Ross has been traveling the world performing since 1981. He followed a 17-year career in Nashville by  relocating to Hobart in 2012.  Ross' recording and performing credentials include such greats as Steve Winwood, Jimmy Buffett, Scotty Moore  (Elvis' original guitarist), Gregg Allman, Steve Cropper,  Vassar Clements, Tim O'Brien and many more.
Ross is the musical director and guitarist for the hit musical 'Always, Patsy Cline' which has toured  Australia since June 2016. The show is on hiatus for 2021. Other Australian tours include The Johnny Cash Show, Alana Conway's tribute to Eva Cassidy and  Classic Country with Courtney Conway, Audrey Auld  and Bill Chambers.
Ross will be performing from 7:00pm to 9:30pm with 2 x 1hour sets and a 30 minute break in between. Drink Coolers are now available! $10.00 ea. Available at Tassie Toners or grab a couple on an Open Mic Night 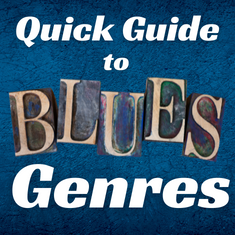 Supply an image 235px wide and we'll display it for free. We are happy to support those who support us! 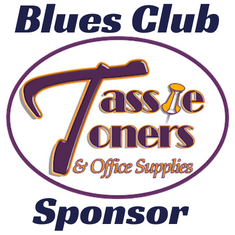